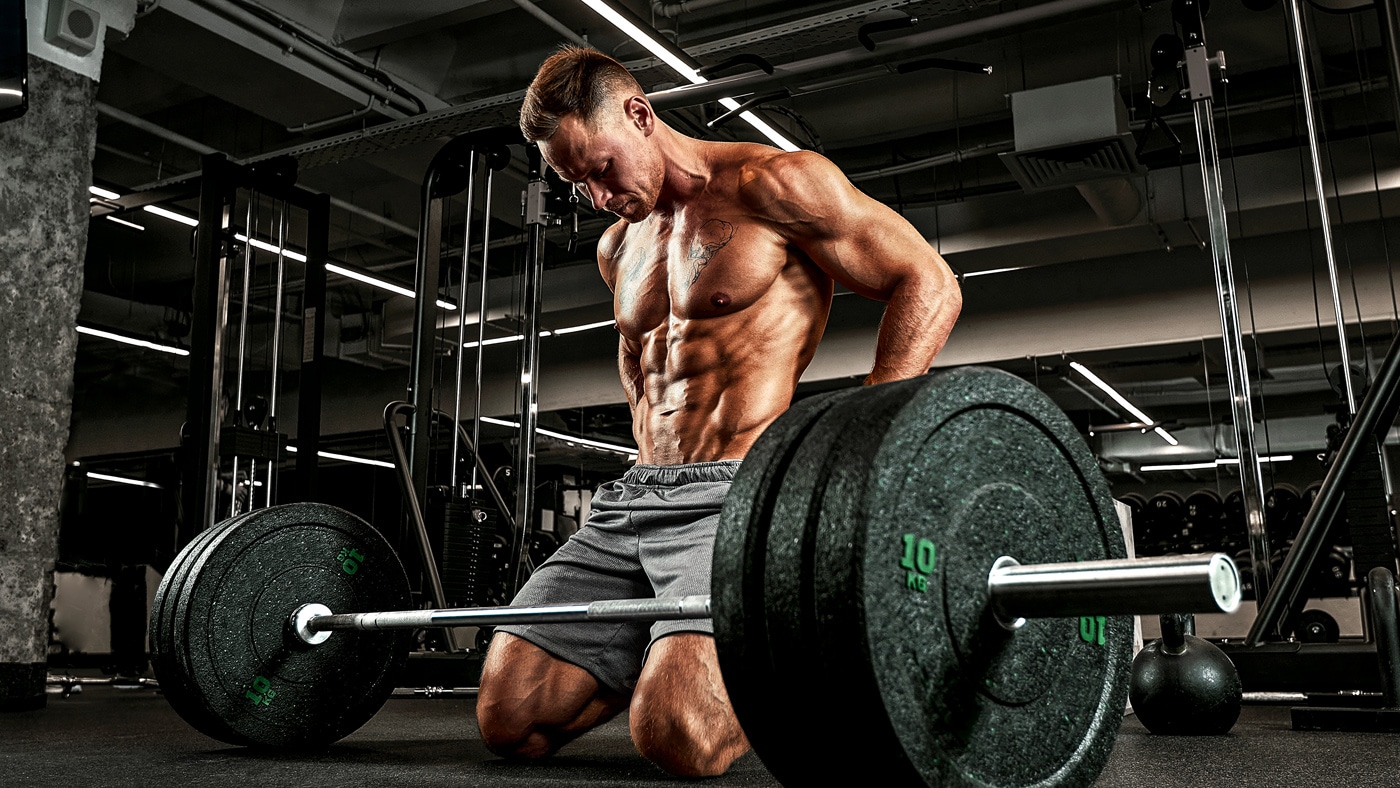 Deadlifts are a compound movement that works many muscles. They build a solid foundation for fitness. Beginners should be careful not to start heavy or work out hard, and should focus on form and technique instead. This article will give you tips to do this exercise correctly. Whether you’re a male or a female, deadlifts can help you build strong, toned muscles.

The hamstrings are a group of muscles located in the back of the upper legs. They extend from the knee bend to the gluteal muscles, and help the body move and push off during exercises. Hamstrings are also responsible for maintaining balance and controlling the knee. The muscles are also important for athletic performance in sports such as American football, where athletes are required to sprint and jump high.

The deadlift utilizes the vastus muscles in the thigh, and also works the hamstrings. The hamstrings are important tendons that help support the knee, so working them will improve your performance in deadlifts. While the hamstrings are a key component to deadlifts, they are also susceptible to injury.

The glutes are one of the largest muscle groups in the body. They are also one of the most powerful, and they work together with the hamstring to extend and rotate the hip. Having strong glutes helps prevent lower back strain and sports injuries. It is also good for general health, as weak glutes can limit one’s ability to sprint and jump. The deadlift is a powerful exercise that can work these muscles.

The deadlift targets the gluteus medius, butt, quadriceps, and hamstrings. When done correctly, it can work more glutes than the squat or the hip thrust. The deadlift also requires the use of the core, as well as the arms.

The lower back muscles are a key part of the upper body and play a vital role in sustaining good posture, supporting the spine, and keeping shoulders in proper alignment. The deadlift is an exercise that works multiple muscle groups in the lower back. It includes the erector spinae, multifidus, and sacrospinalis. These muscles work with other muscles to move the pelvis and legs, and they also help support the body while lifting and bending.

The erector spinae are a large group of muscles found on both sides of the spine. They originate at the base of the skull and extend down the spine. They help keep the spine in a neutral position during heavy compound lifts like the deadlift, and they are essential for ensuring that your back is protected from injury.

The trapezius is a group of muscles that work together to lift the body. While the most well-known function is shrugging the shoulders, the trapezius is responsible for a number of other functions. Each section of the trapezius has its own specific job to perform, though some are shared by all sections.

The conventional deadlift works the trapezius muscles by pulling the spine into a force-transferring position. The muscles around the spine include the rectus abdominis, transverse abdominis, and interior and exterior obliques. These muscles also help maintain the body’s posture, and work isometrically during most movements.

The Muscles of the Neck and Hyoid Bone

How a Deadlift Works Your Core

What Are the Muscles in the Back?