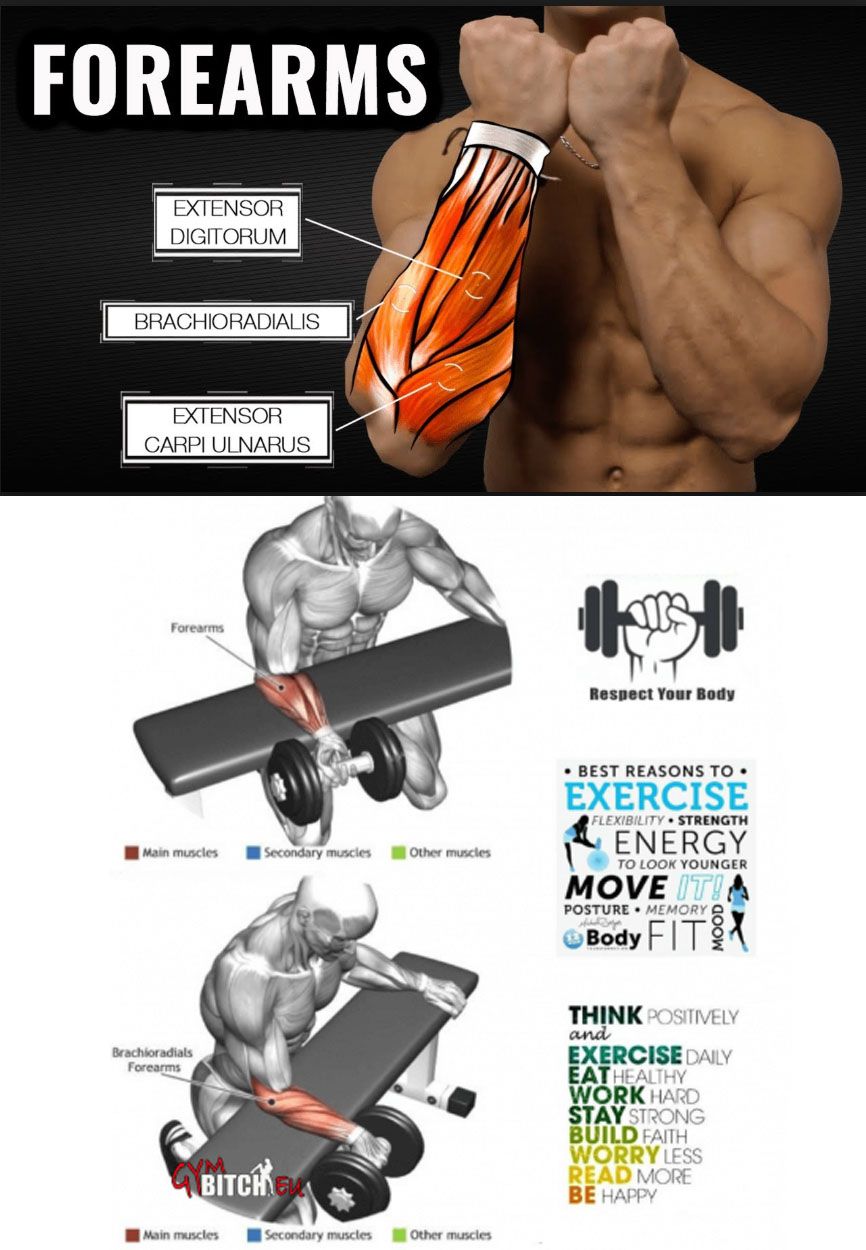 The muscles of the forearm control both fine and gross hand and finger movements. They are divided into two compartments based on their anatomical structure and functional role. The posterior group is involved in pronation of the hand and wrist while the anterior group controls finger flexion. The anterior group also acts on the proximal radioulnar joint. These muscles are very important for controlling the pronation of the forearm.

The brachialis is a muscle located in the forearm that attaches to the humerus. The brachialis originates on the lower anterior surface of the humerus and inserts into the ulna near the coranoid process. It functions to move the insertion point during contraction. The brachialis muscle is a synergist with the biceps brachii.

Triceps injuries occur most often when the arm is hyperextended, or if the triceps muscle is stretched to an excessive degree. The tendon that attaches to the triceps muscle is also susceptible to injury. Though not commonly imaged, tendon injuries can occur distally or in the olecranon process. They often present as a complete tear, or a partial disruption of the tendon. A partial-thickness tendon tear is most often identified by hypoechoic swelling of the intact fibers. An incomplete disruption of the tendon is a sign of a partial tear, and hyperechoic shadowing suggestive of an avulsion fracture.

The coracobrachialis is a group of muscles in the forearm and shoulder that can cause pain. The name of this group of muscles is derived from the location of their attachments on the body, specifically on the coracoid process of the scapula and the shaft of the humerus. The word “brachialis” derives from the Latin word brachium, which means “arm.”

How a Deadlift Works Your Core