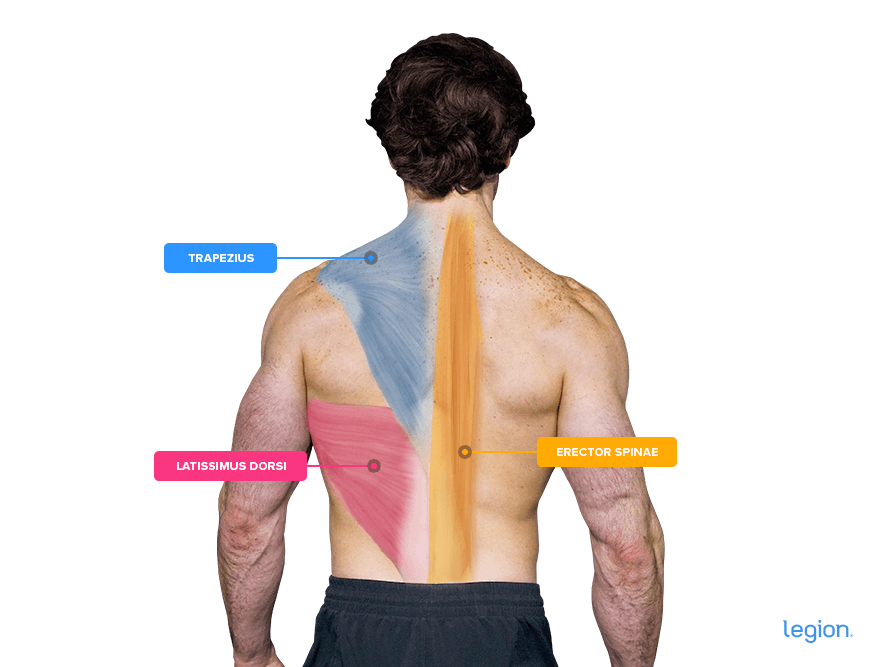 If you’ve been thinking of adding some serious muscle to your back, the deadlift is a solid move to start with. But before you begin, you should know the muscles that are targeted by this workout. You may be able to better recruit these muscles by doing a Romanian deadlift. Read on to learn about the different variations of this movement and why it’s a great move for men and women. Listed below are some of the main benefits of deadlift exercises for back and bodybuilding.

The deadlift is an effective strength building exercise that can be performed in many ways, with different styles being better suited for various body types and goals. Most people refer to the conventional barbell deadlift, but there are actually many variations. Each variation has a different set of benefits and drawbacks, depending on your goals, your injury history, and your height and body proportions. Most regular guys cannot pull safely and often end up rounding their backs. For this reason, the majority of people are not able to perform the traditional deadlift properly.

Conventional deadlifts are the most commonly performed variation and are done with barbells or dumbbells. The movement targets the lower back, hamstrings, glutes, and quadriceps. The trapezius muscles are also included in the movement. The optimal form for a deadlift depends on the body’s flexibility and mobility. For best results, perform the exercise with neutral spine. If you’re unable to perform the conventional deadlift, then try a Romanian variation instead.

The deadlift engages many small back muscles and the entire core, thereby making it an effective exercise for training the entire body. Proper posture is crucial for good health. Poor posture can cause serious back problems, as well as headaches, fatigue, and poor posture. A strong core and back will help you stand tall, keep your spine elongated, and maintain alert posture. But this exercise should be done carefully. Make sure to avoid common mistakes to maximize your results.

Safety of deadlift for women

There are several ways to improve the safety of deadlift for women. Practicing proper form is critical. If improper form is not followed, a woman can develop vaginal, uterine, or rectal prolapse. These conditions can lead to problems with sexual function, inability to perform high-impact workouts, and even hysterectomy. The deadlift also places downward pressure on the pelvic floor and can strain it.

For the deadlift, the feet should be hip-distance apart. It is also important to maintain a neutral spine and align the knees and ankles. A deadlifter should not lock their knees before they have released the bar. Women who are pregnant should begin their exercise with lighter weights and wide sumo stance. When performing a deadlift, a woman should avoid the risk of injury to the knee.

Health benefits of deadlift for men

The deadlift is a compound exercise that requires a wide variety of skills. While deadlifting is relatively easy to learn, it requires specialized instruction to perform correctly. Deadlifting requires a great deal of strength and can cause numerous injuries if not performed correctly. It is also very taxing on the nervous system. Men who do not exercise regularly are particularly susceptible to the harmful effects of heavy deadlifts. Here are some tips to help you make the most out of this exercise:

One of the health benefits of deadlifts is that it helps maintain muscle mass. When a man reaches his forties, his muscles start deteriorating. Inactive people lose about 3 percent of their muscle mass every decade. Regular exercise helps maintain muscle mass. Health benefits of deadlift for men over 40 include strengthening the hamstrings, quads, and glutes. They also activate the upper back and core muscles. The most effective deadlifts are adapted to different workout equipment and target different muscle groups.

Muscles in the Leg

How to Strengthen Your Muscles Lats