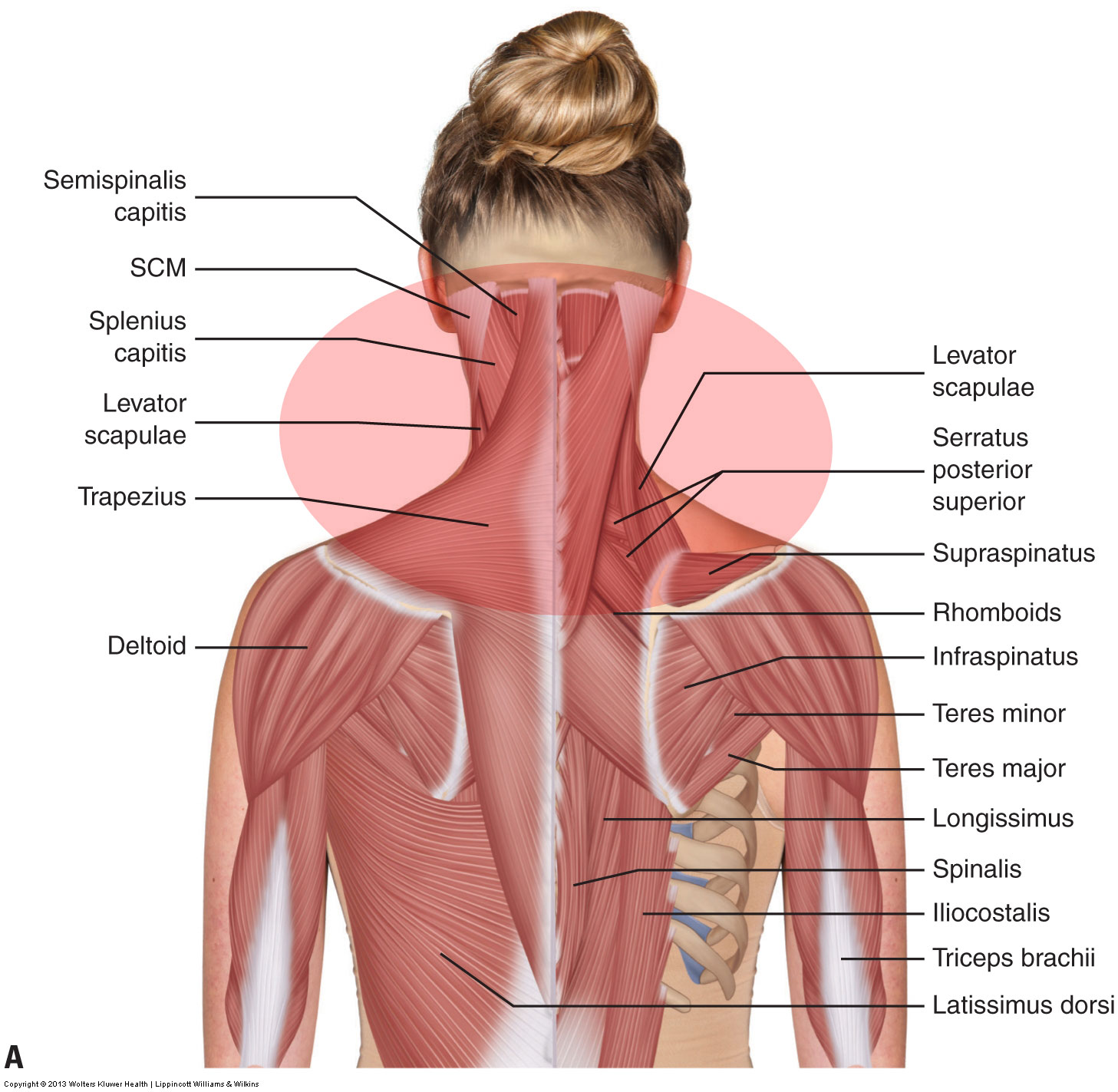 The muscles of the neck are comprised of three main sections – superior, inferior, and oblique. These muscles have a variety of origins and insertions. They are responsible for flexing the neck anteriorly and laterally, as well as giving it a slight rotation on the opposite side.

The neck contains a variety of structures that help protect the brain and spinal cord. The neck is also a pathway for the vagus nerve. In addition to housing these structures, the neck is also a gateway to the body and supports the head. It also transmits nervous signals from the brain to the rest of the body. Anatomical knowledge of the neck will help you care for it more effectively.

The sternocleidomastoid (SCM) muscle is located in the lower middle of the neck, and it is responsible for securing the spine. It also serves as a pivot point for movements in the cervical, thoracic, and lumbar spines. The omohyoid and digastric muscles are also located here, as they anchor the hyoid bone. The posterior triangle, on the other hand, extends from behind the sternocleidomastoid muscle. The muscles of the neck also help tilt the head and protect the carotid artery.

There are five branches of nerves that innervate the muscles of the neck. These branches include the phrenic nerve, which originates from C5 and C6. There are also branches to the radial nerve, the axillary ulnar nerve, the transverse cervical nerve, and the supraclavicular nerve. The trunks of the nerves also comprise anterior, medial, and lateral divisions.

The neck is supported by muscles that are located in various positions. The muscles of the neck are important for breathing, chewing, swallowing, and movement of the head, shoulder blades, and neck. They are characterized by their structure and function and are closely related to the major blood vessels, nerves, and elements of the respiratory and gastrointestinal systems.

The Muscles of the Face

The Muscles of the Arm